In Stock - Ready for Shipment

Thomas Weisser is considered by some to be an authority on Modalistic Monarchianism. In 1984 he was asked to speak at Harvard’s Symposium on Oneness Pentecostalism. He was listed in Who’s Who in Religion as a result of his research and discoveries in this book, as well as some of his other works including, Anti-Trinitarianism of Early Quakers, and Three Persons, which exposes the pagan roots of Trinitarianism.

After the Way Called Heresy 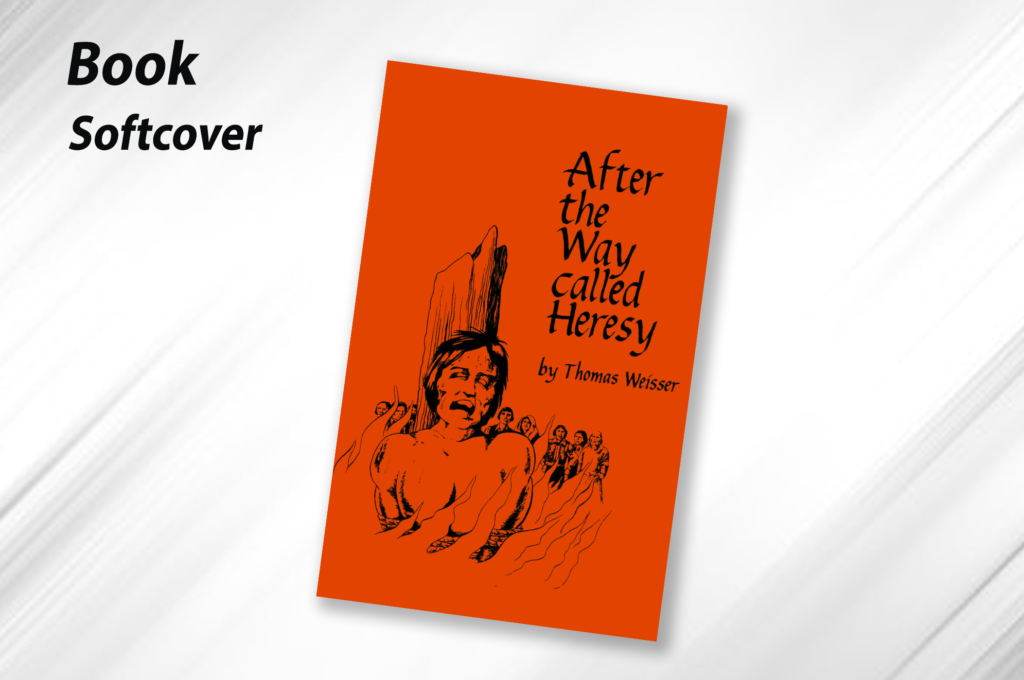 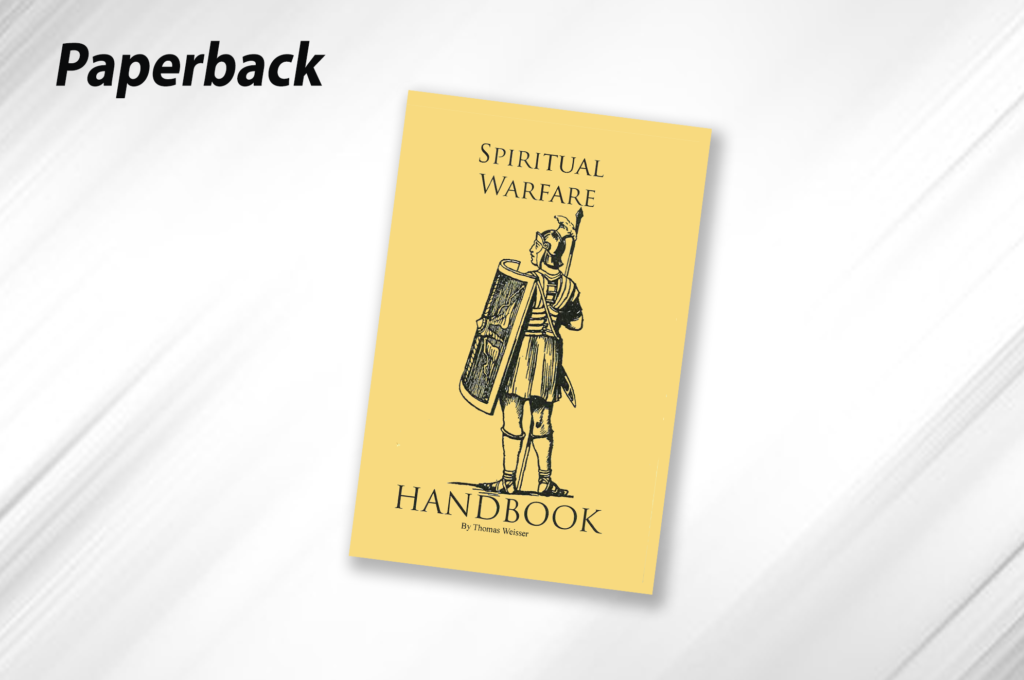 The History of Baptism 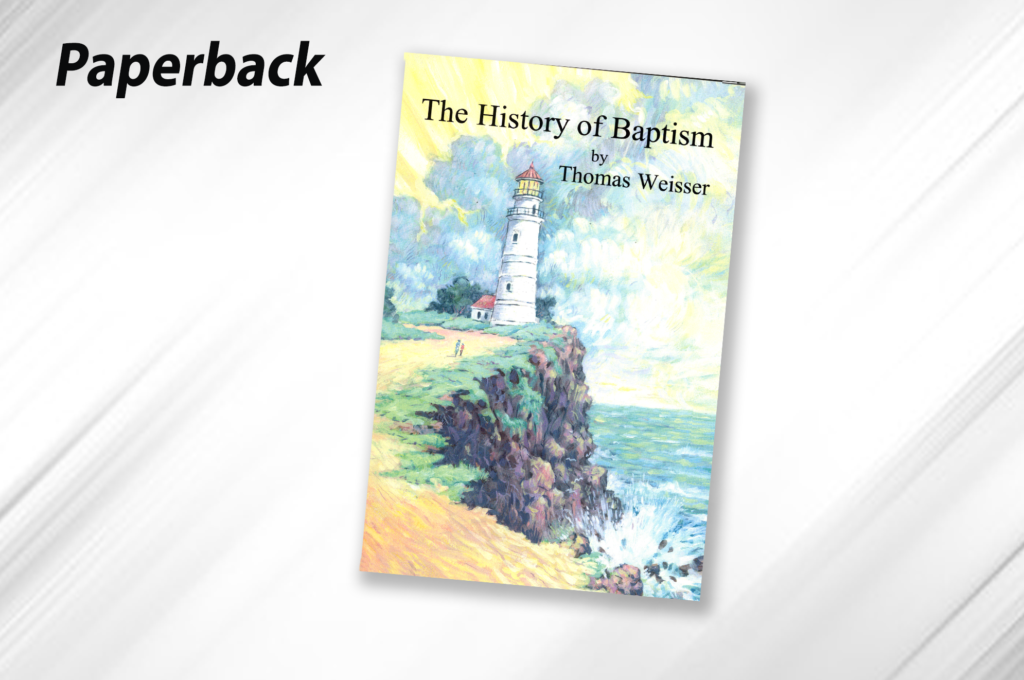 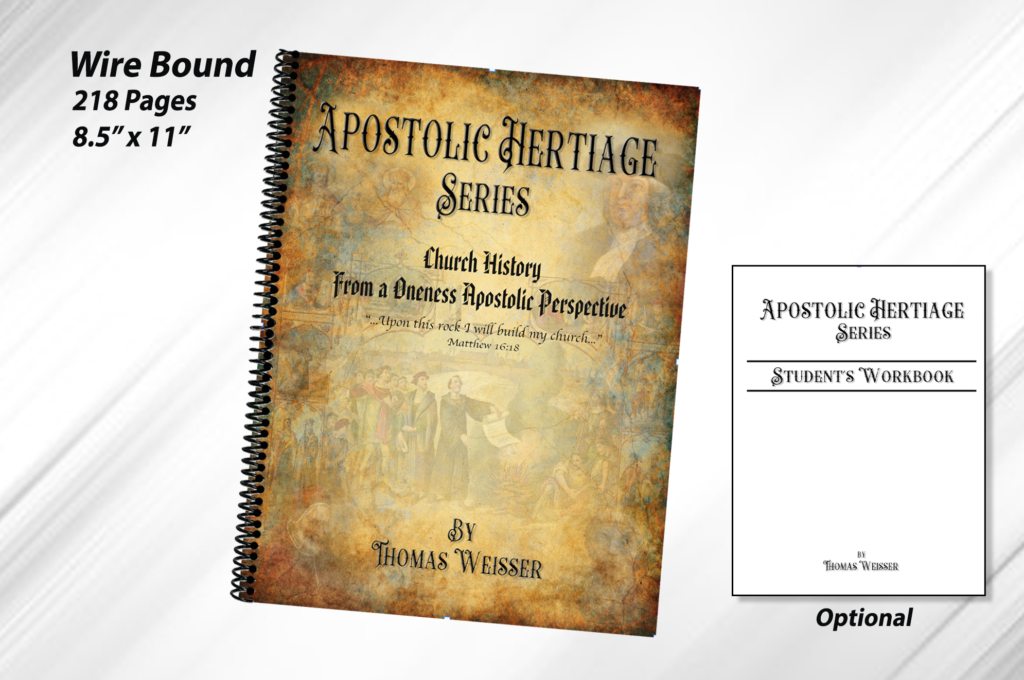 Written in a self-instructional format, covers Church History from an Oneness Pentecostal Perspective218 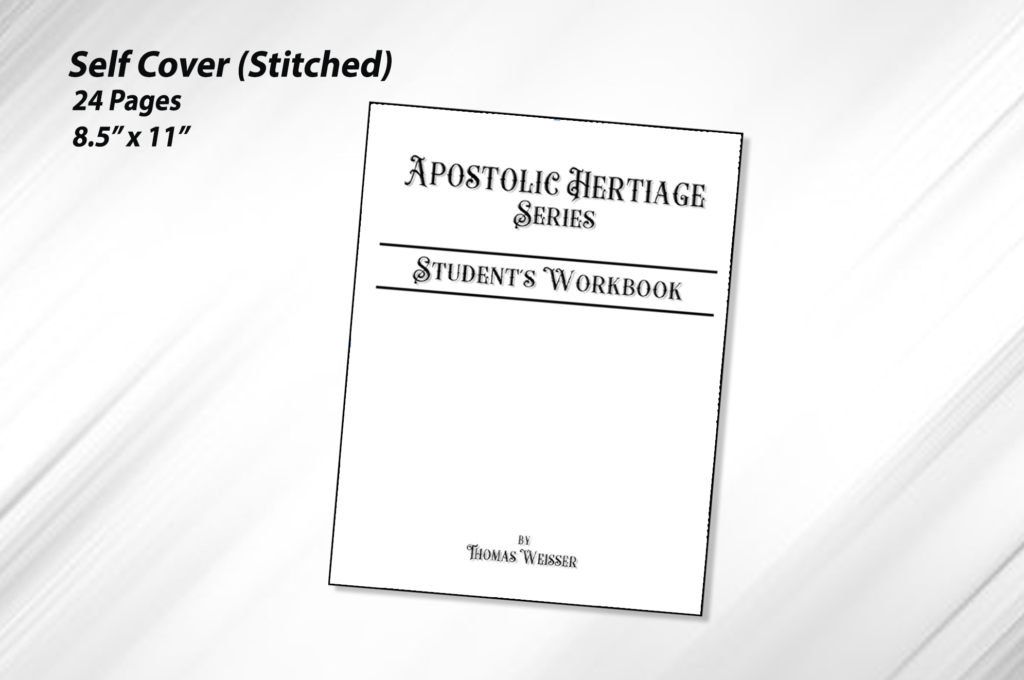 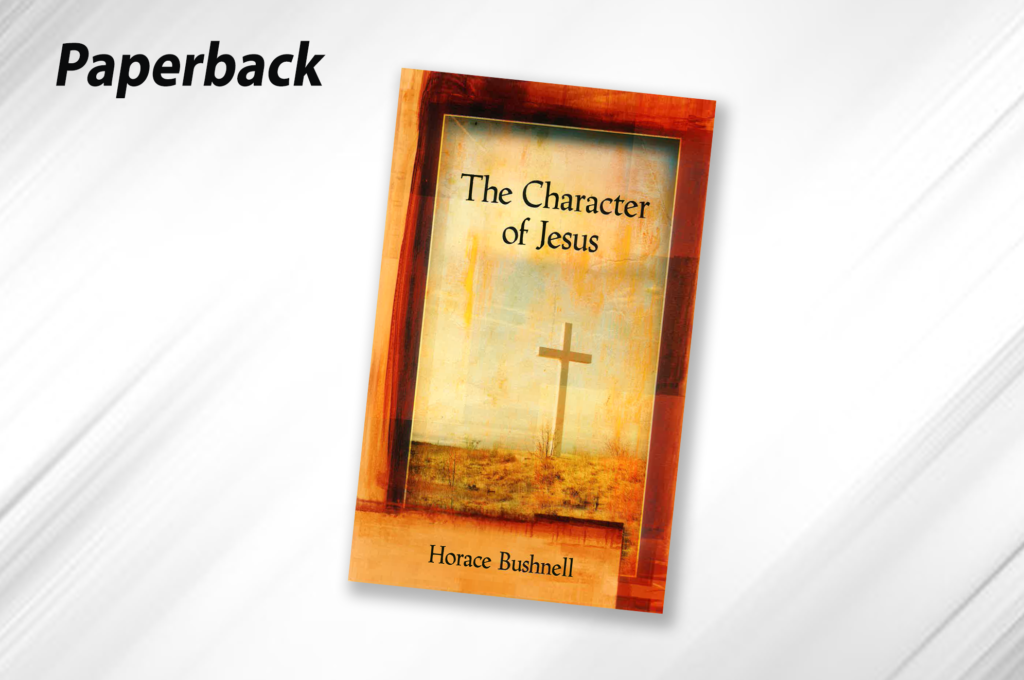 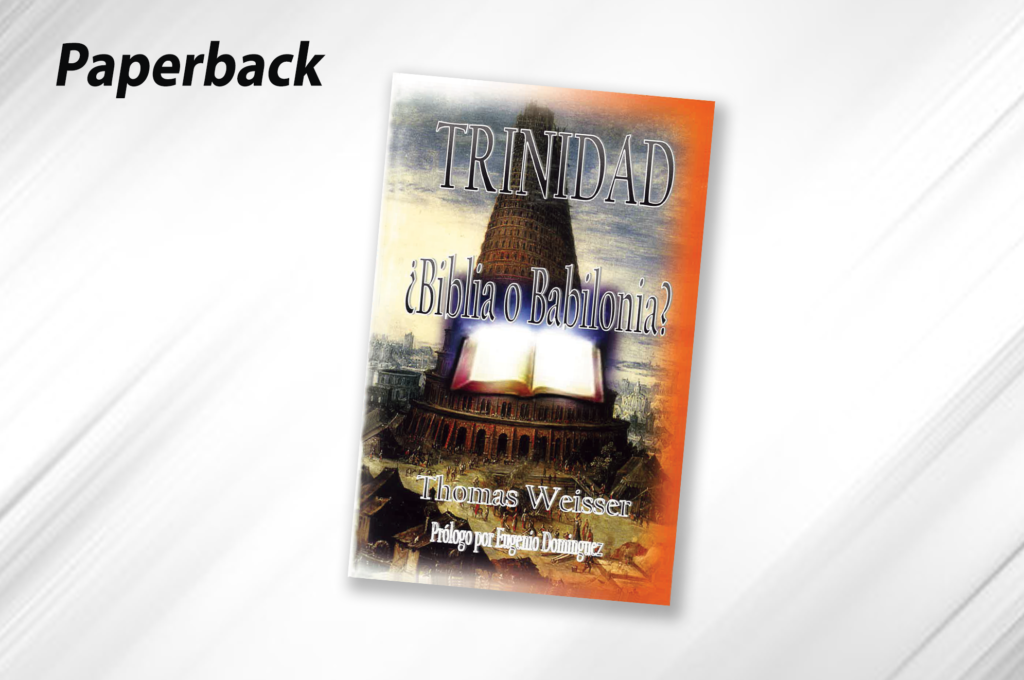 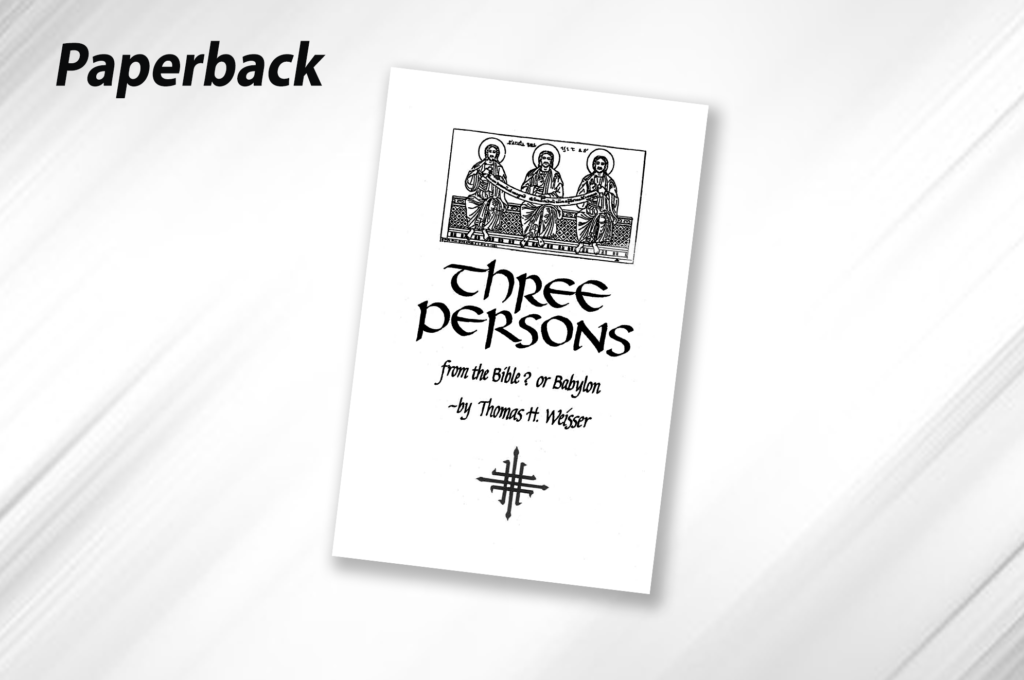 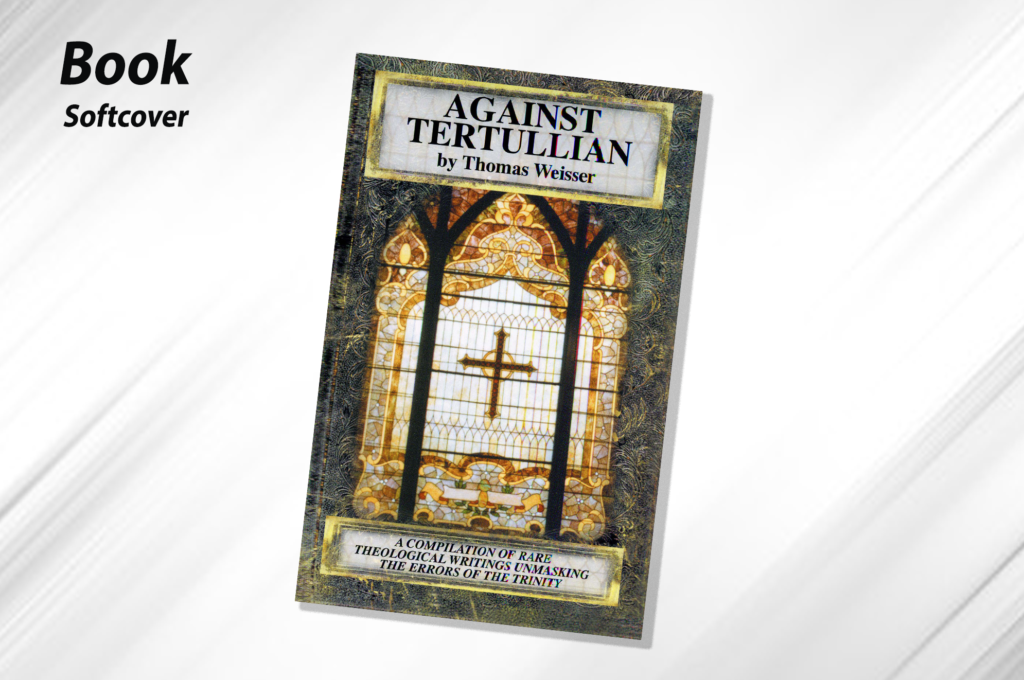