In Stock - Ready for Shipment

The King James New Testament, alone of all the English translations, is based on the Greek text known as the Textus Receptus, which is the Greek New Testament used during the spiritual awakenings of the Reformation period. Before the invention of printing, of course, the Scriptures were transmitted by hand copying and circulation. The generally acknowledged and accepted manuscripts were, of course, widely used and so wore out fairly quickly and had to be continuously recopied on fresh papers or parchments.

Great numbers were always current, however, and there was thus a continual self-checking process going on, securing the text against any significant accumulation of copyists’ errors. It was from this source that the Greek New Testament known as the Textus Receptus (“Received Text”) was compiled. The great majority of the surviving manuscripts agree with this so-called “Byzantine” text, as preserved through the early centuries of Christianity by the Greek-speaking churches themselves.

When a manuscript was prepared which, either through carelessness or deliberate intent, contained significant errors or alterations, it naturally would tend to be discarded when its character was discovered. Unless it was deliberately discarded, however, it would tend to survive longer than others, for the very reason that it was not being used. This is probably the case with the so-called Sinaitic and Vatican manuscripts, as well as certain others, which were discovered in the 19th Century and which were older than any of the still-preserved manuscripts of the Received Text.

These manuscripts contain an amazing number of obvious and careless mistakes and probably even some deliberate alterations. Nevertheless, because of their antiquity, they were accepted by the scholars Westcott, Hort, Nestle and others as the basis for their Greek New Testaments, which were published in the 19th Century and which have in turn served as the basis for all the subsequent modern English translations.

Thus there is good reason to believe that the King James Version is still the most accurate and reliable translation we have. In view of the other considerations noted above, there is certainly as yet no good reason to replace it with some ephemeral modern translation 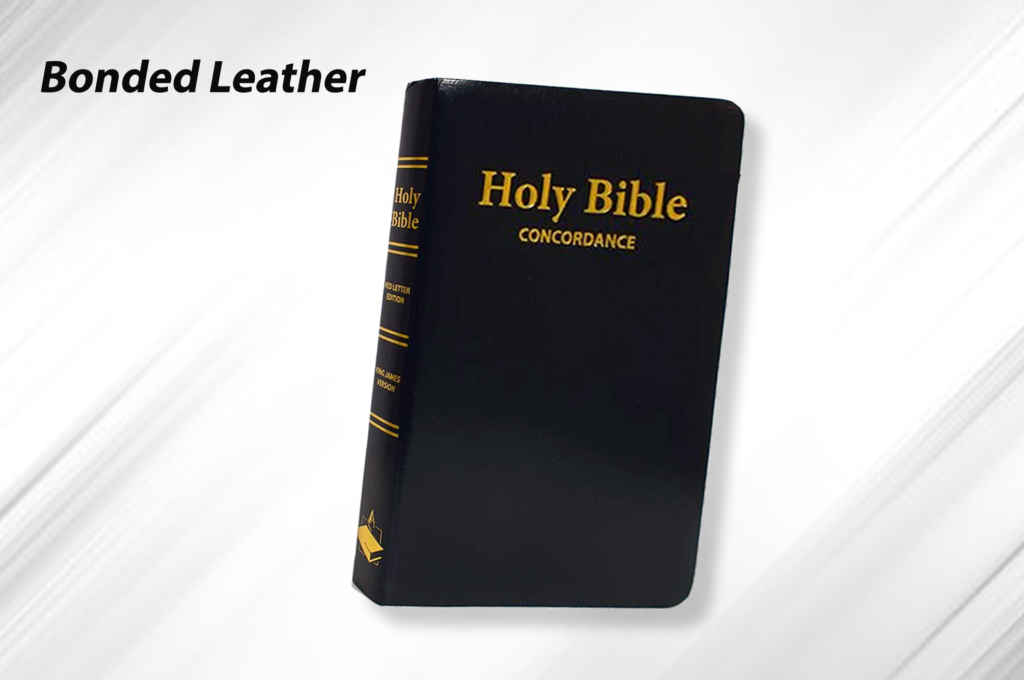 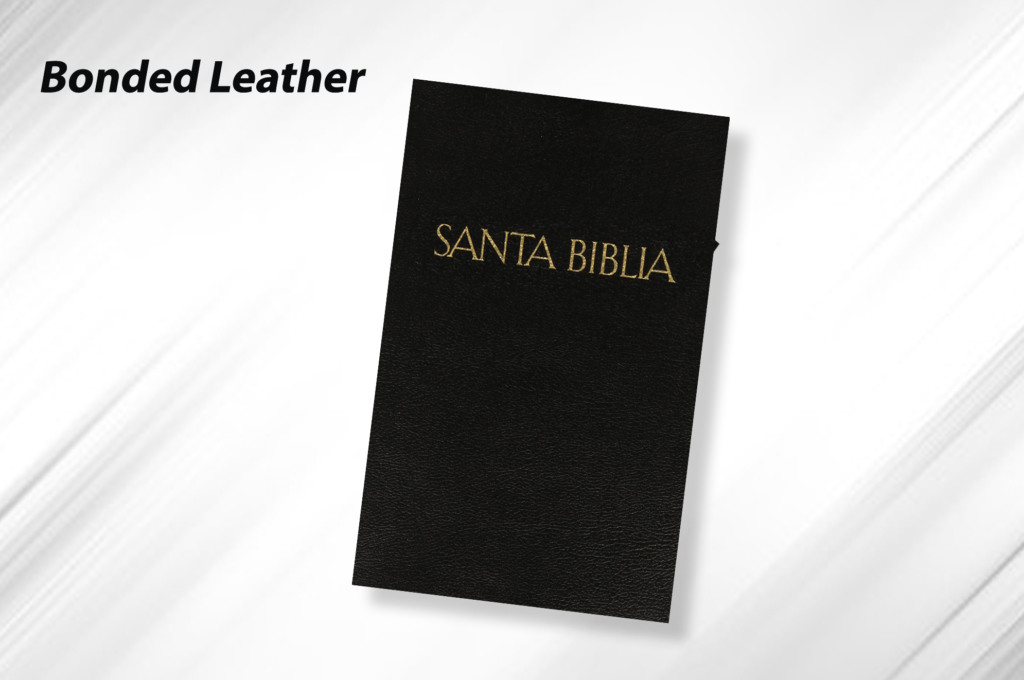